Paul J. Solda is a licensed practitioner who operates a diversified business law practice based in New York City. 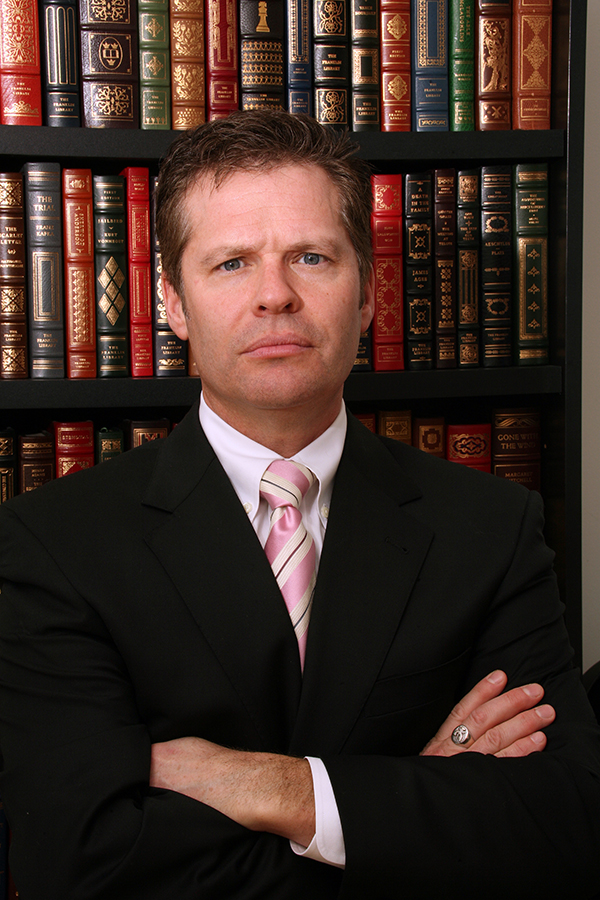 Paul J. Solda is a licensed practitioner who operates a diversified business law practice based in New York City. Mr. Solda earned his law degree in 1988 from New York Law School where he concentrated in corporate and business law. He earned an undergraduate degree in 1985 from Villanova University – where he majored in political science and economics. He is admitted to practice law in New York, Connecticut, Pennsylvania and Washington, D.C. He is also admitted to practice in many federal courts including those located in the Southern, Northern and Eastern Districts of New York State, Eastern Pennsylvania and Northern Florida.

For nearly thirty years, Mr. Solda’s law practice has been highlighted by a remarkable success rate and has achieved scores of favorable court decisions for his clients. Throughout this time, Mr. Solda has accordingly been favored with widespread media attention. He and his client’s have appeared in nearly two dozen separate news articles as a result. Most prominent, his federal civil rights cases involving New York’s largest pawnbrokers – have been featured multiple times in front page articles of many publications including the New York Law Journal. With all this experience, Mr. Solda has developed into an extraordinarily effective advocate – whether representing plaintiffs or defendants in court or lending general consultation.

While the firm focuses on business-commercial litigation, it also handles transactional matters, general counseling and conventional cases.  In short, Mr. Solda’s practice deals with all business and corporate affairs, as well as insurance, banking, finance, real estate, bankruptcy, labor, tax and appellate work. His achievements are best measured, however, by his clients returning without hesitation. With that said, Mr. Solda also serves the ordinary individual and family – for they too require sound legal representation even if the issues are rather conventional. As an example, Mr. Solda handles residential real estate and foreclosure defense, personal injury and even select criminal matters.

Mr. Solda has notably been affiliated with several prominent law firms both in and outside New York – serving as special counsel to several general practice firms. Throughout the 1990’s, Mr. Solda also served as house counsel to a large manufacturing company located in Pennsylvania. He has served as general counsel to other various companies and prides himself on the considerable expertise gained from working inside these businesses. He has also served and counseled on many corporate directorships and trade associations. Mr. Solda has notably been a member of several bar associations including the Association of the Bar of City of New York – where he has served on the Sports Law Committee and Entertainment Law Committee.

Mr. Solda maintains his practice inside The Empire State Building, within a legal suite which includes nearly twenty other attorneys and support staff. Mr. Solda prides his practice on being hands-on and fully serviceable. He will not hesitate to call upon a prodigious network of specialized attorneys for the clients ultimate resource. Mr. Solda also feels that every client should enjoy gratuitous conversation time – as he believes development of an attorney-client relationship should take priority over the opportunity for billing for simple telephone chats.

In closing, Mr. Solda invites you to contact his office to discuss your issues – with a view to joining the long list of clients who have benefitted from his commitment to excellence.