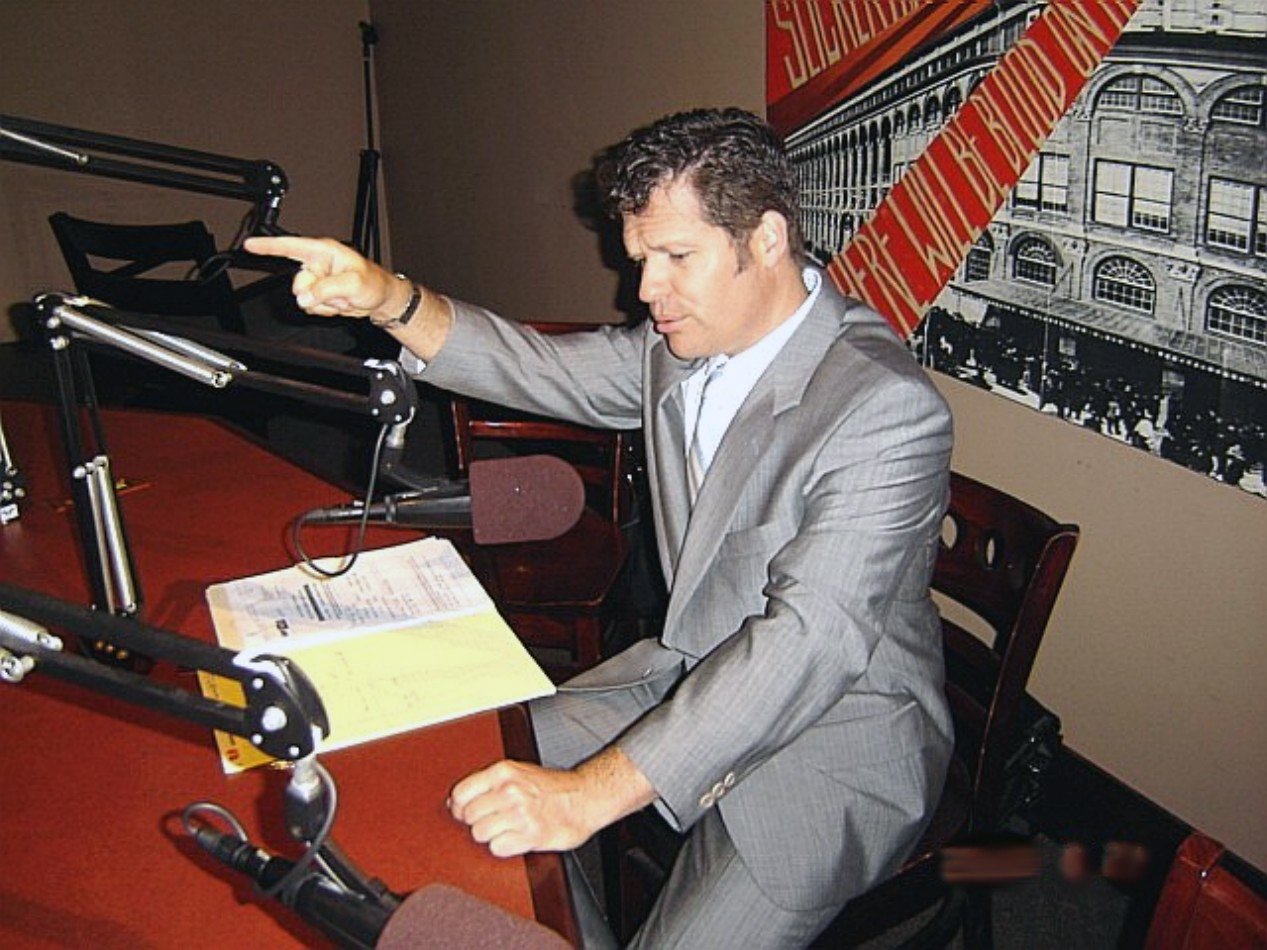 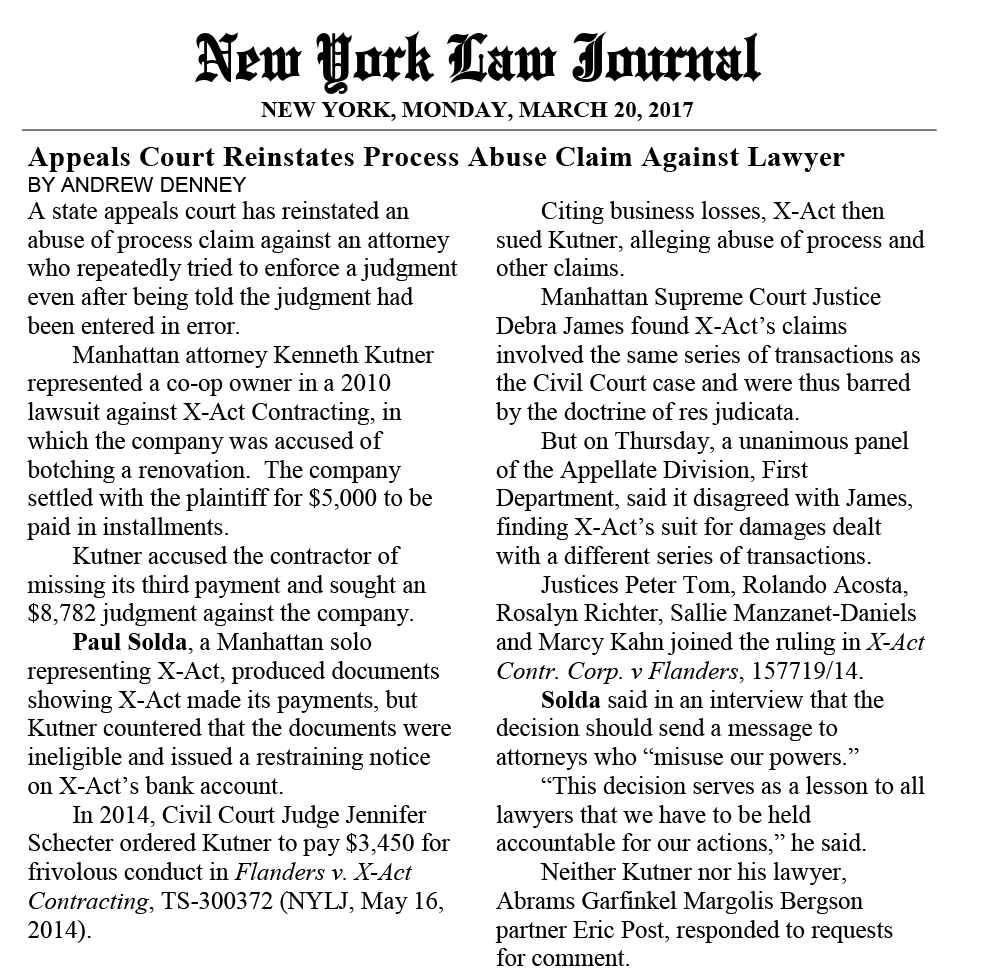 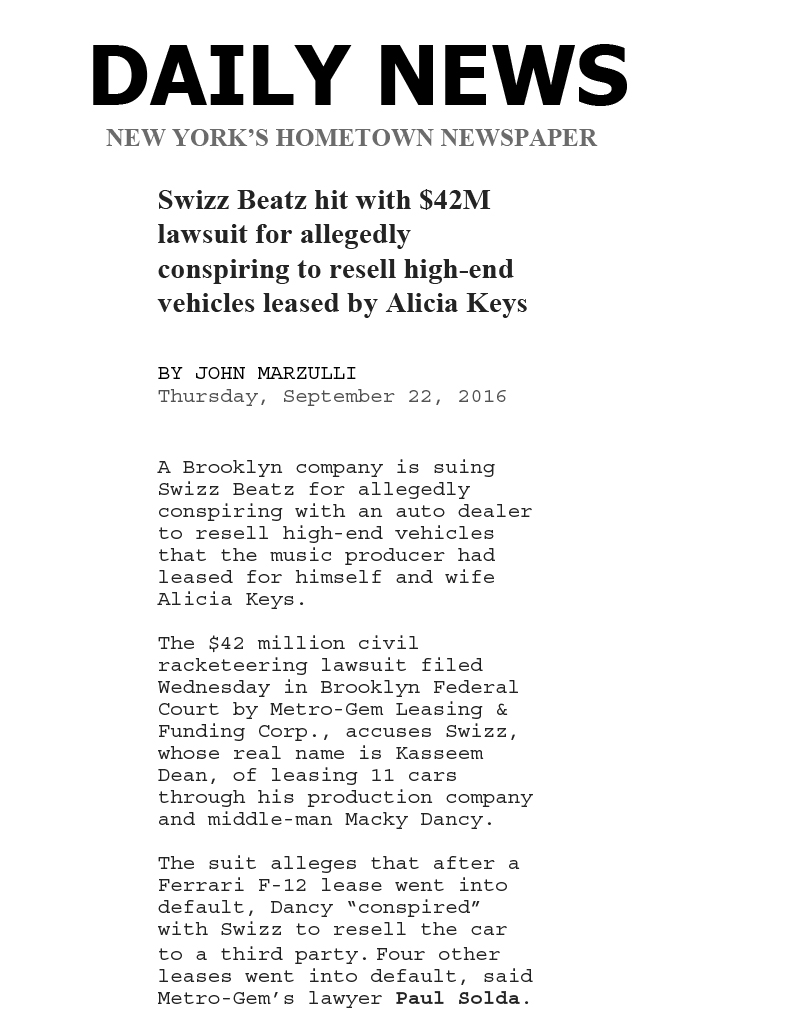 Attorney Solda made headlines after filing a federal RICO lawsuit against an automobile dealer and some of their customers – after his client, Metro Gem Leasing & Funding Corp. financed high-priced cars which were leased to certain famous people including rapper -Swizz Beatz (husband of Alicia Keys).  The suit claims these parties conspired to steal cars, including a Ferrari F 12 – valued at nearly half a million dollars. The lawsuit has captured the attention of the world news media, including the NewYork Post, NY Daily News, Daily Mail UK and TMZ. 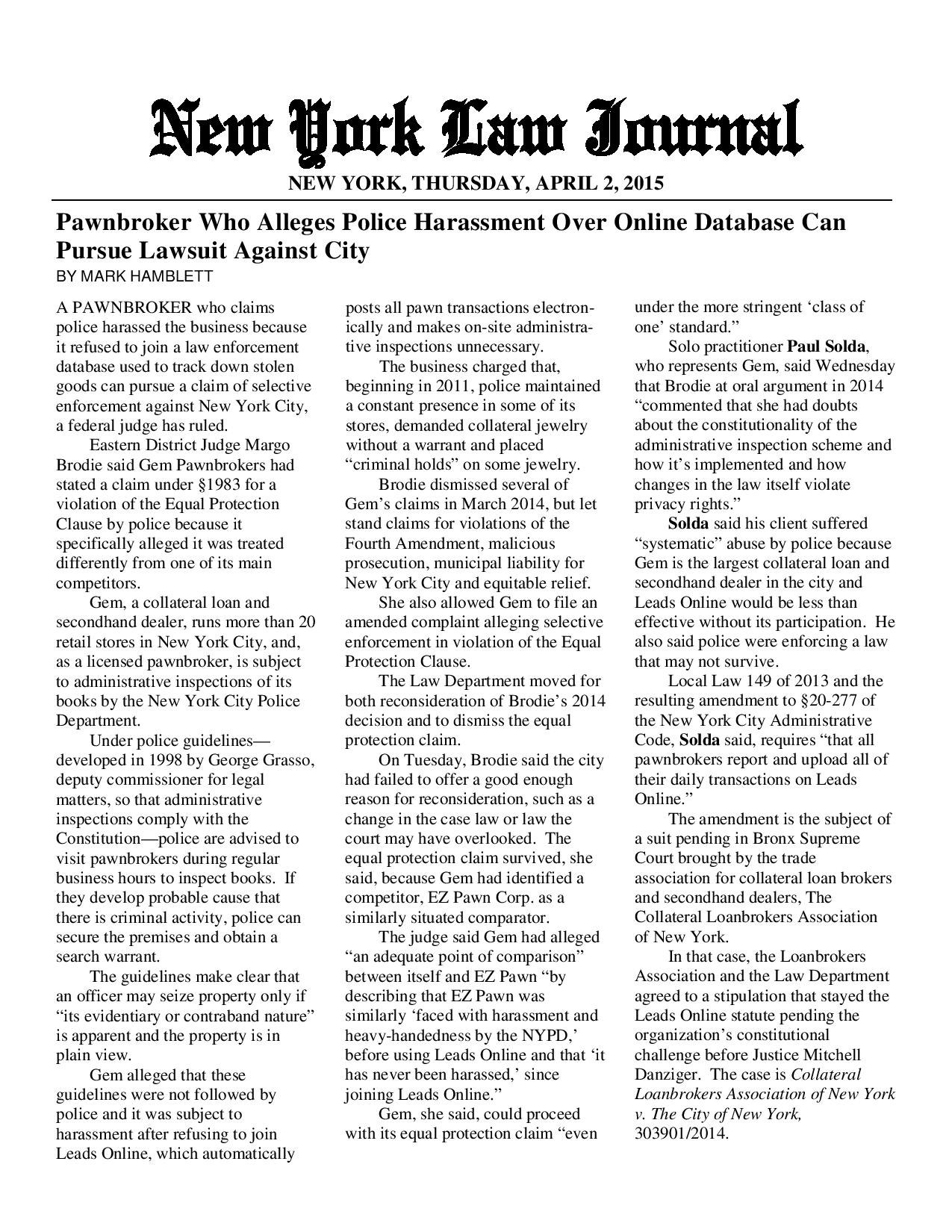 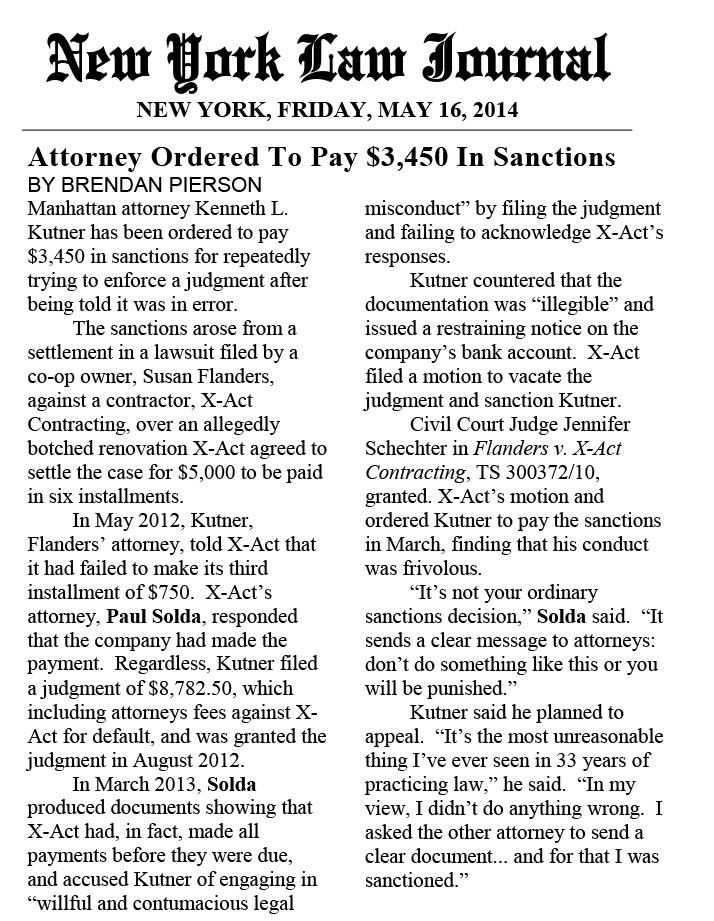 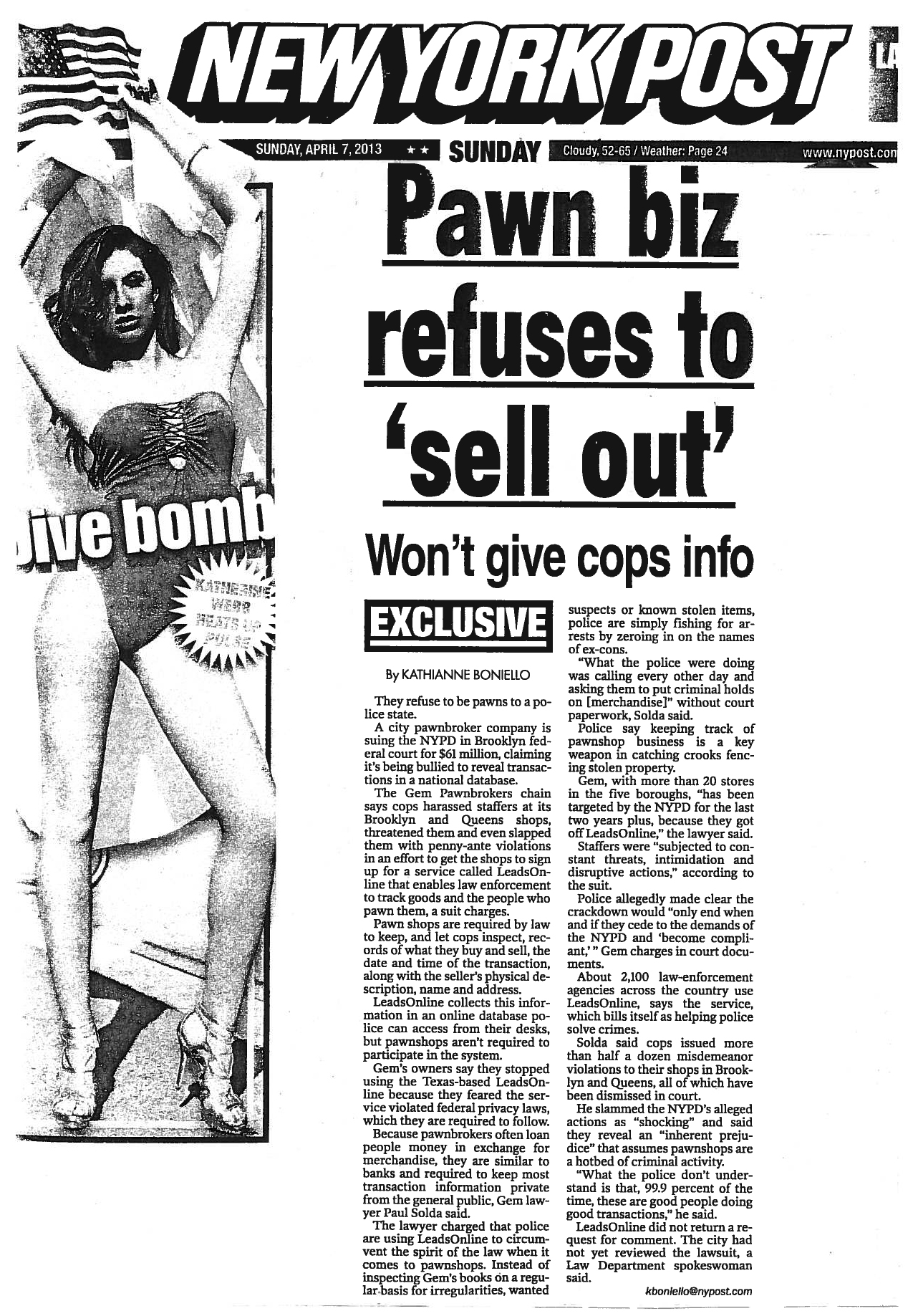 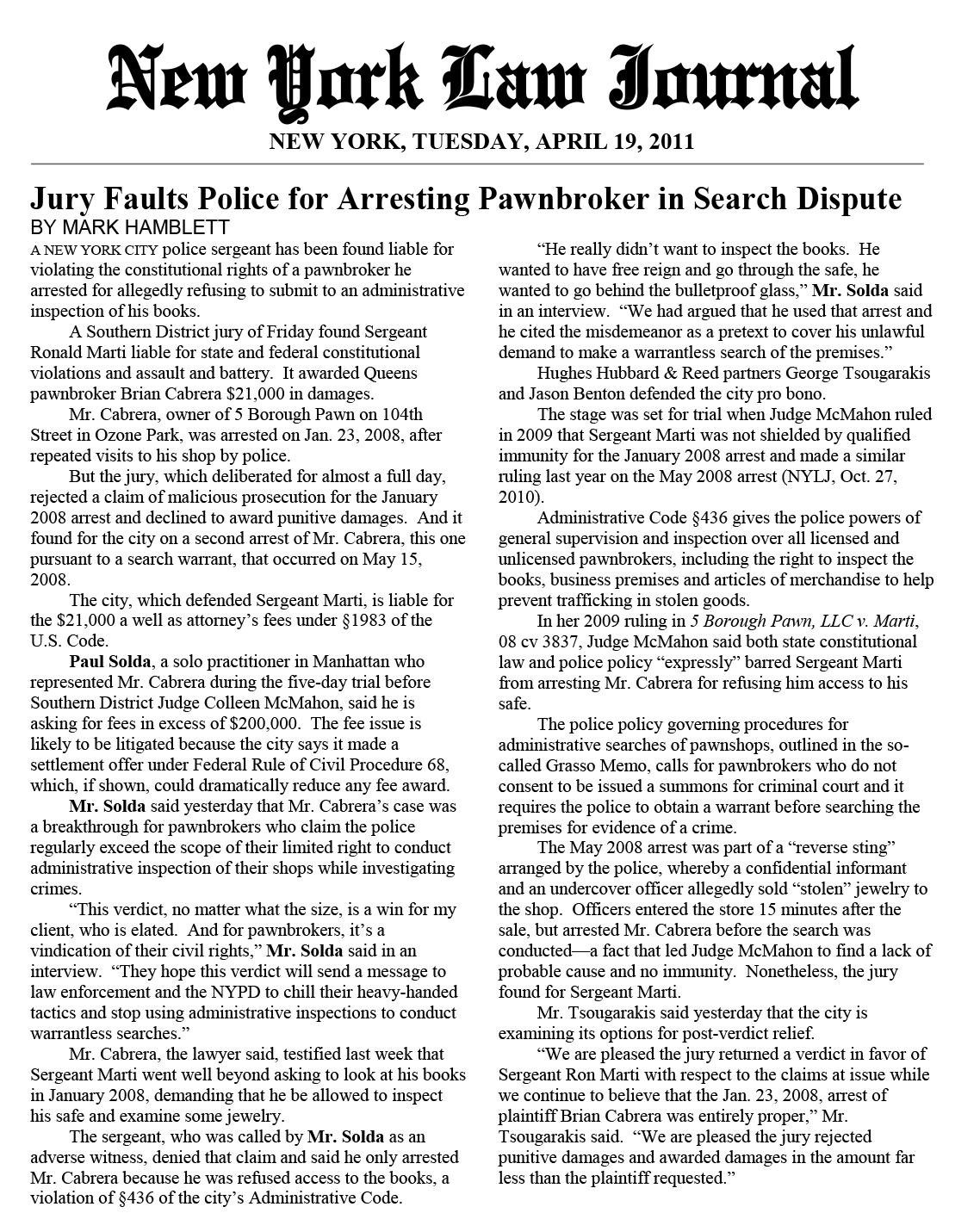 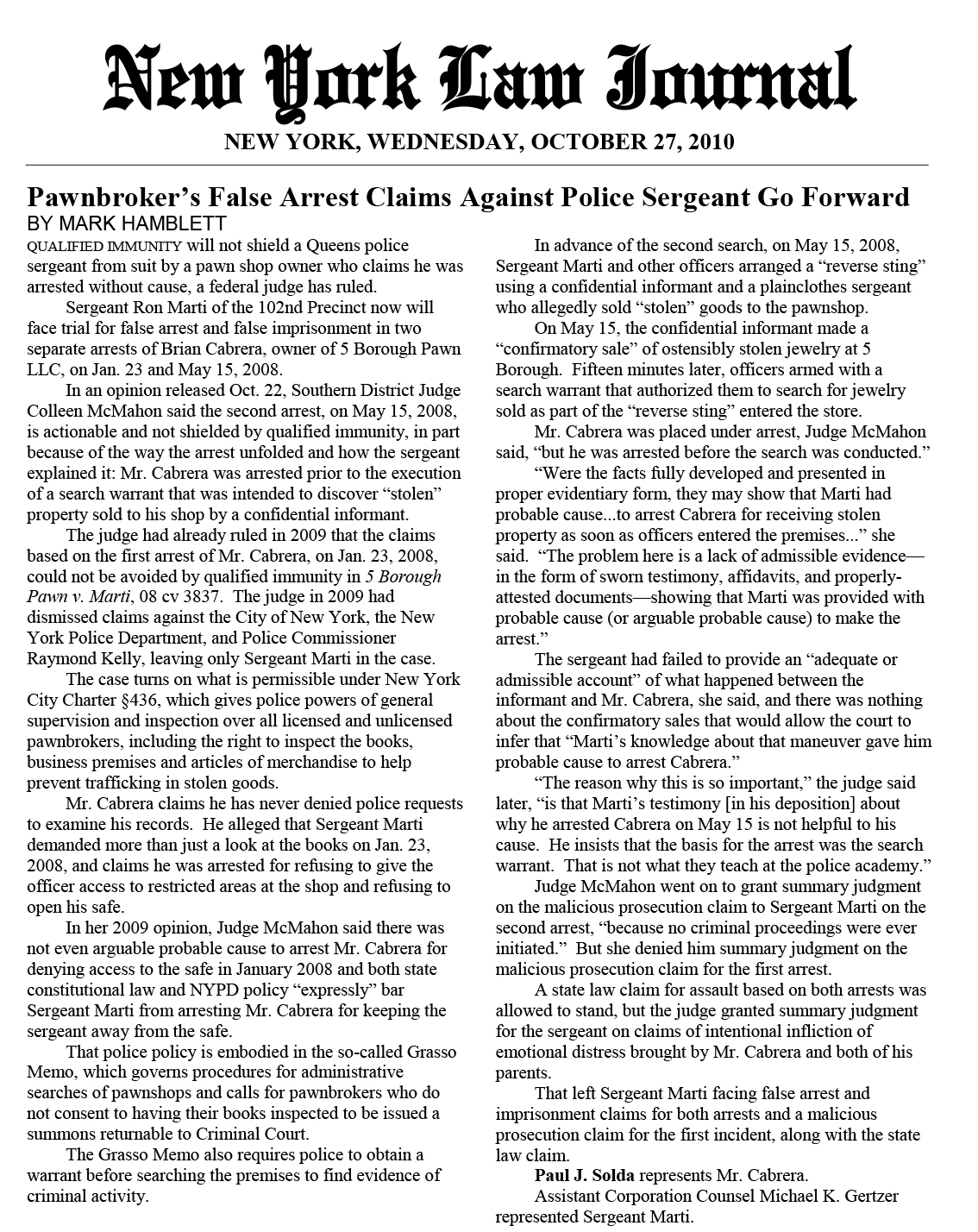 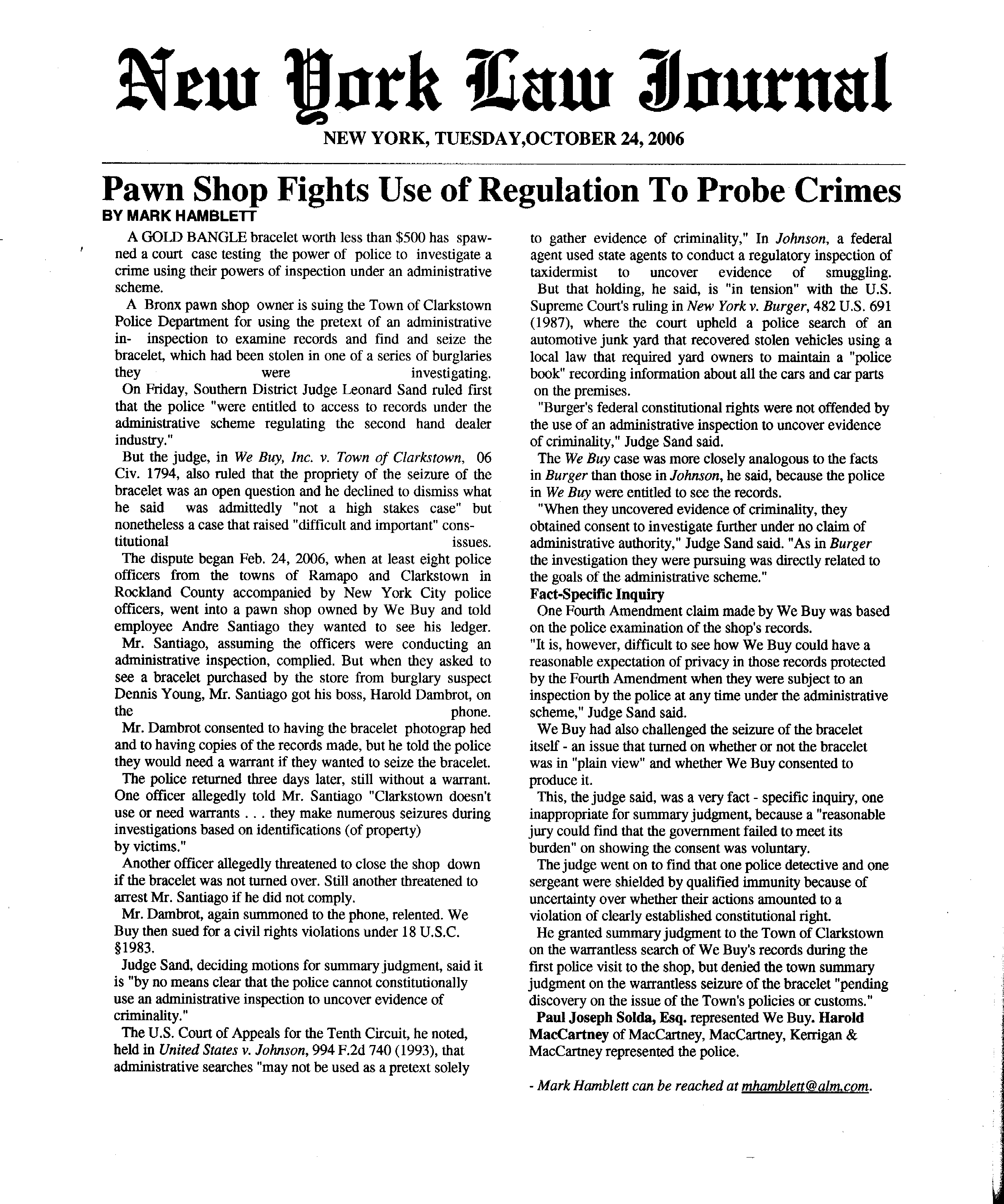